In an emotional moment shared with her Ranges teammates and family, Deed was handed a Hawthorn guernsey by Hawthorn coach Bec Goddard after the Ranges crushing win over Oakleigh on Friday 18 February.

Addressing the Eastern Ranges squad, Goddard said she had been following Deed’s game closely, offering her the first AFLW list spot in a historic moment for the Hawthorn Football Club.

Deed featured in Hawthorn’s VFLW squad, has made a dominant start to the 2022 NAB League season averaging 32 disposals and eight tackles.

Deed was named as Eastern Ranges Co-Captain in 2021 and led the Ranges to a preliminary final, while the 18-year-old returned to captain the side this season after being overlooked at the 2021 AFLW Draft.

Hawthorn is set to enter the AFLW competition in season seven after being granted a license in 2021.

The club has access to Eastern Ranges players as part of their talent pathways program, which has seen multiple Ranges Boys and Girls feature in Hawthorn’s VFLW and VFL sides.

On behalf of the entire Eastern Ranges family, we would like to extend our congratulations to Bridget and her family. 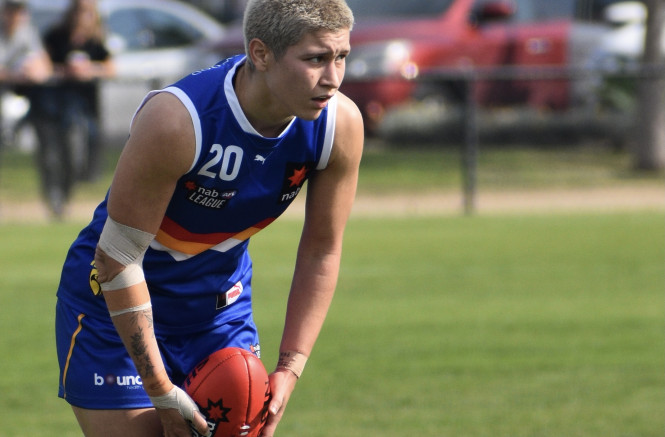 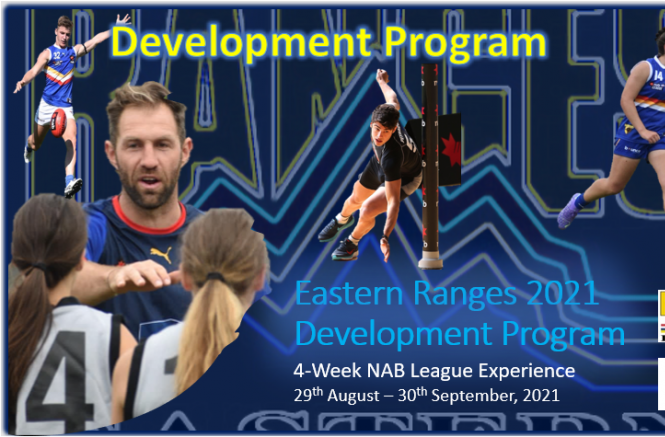